I just watched the latest Apple Event last night to see what good old Tim Cook had come up with. 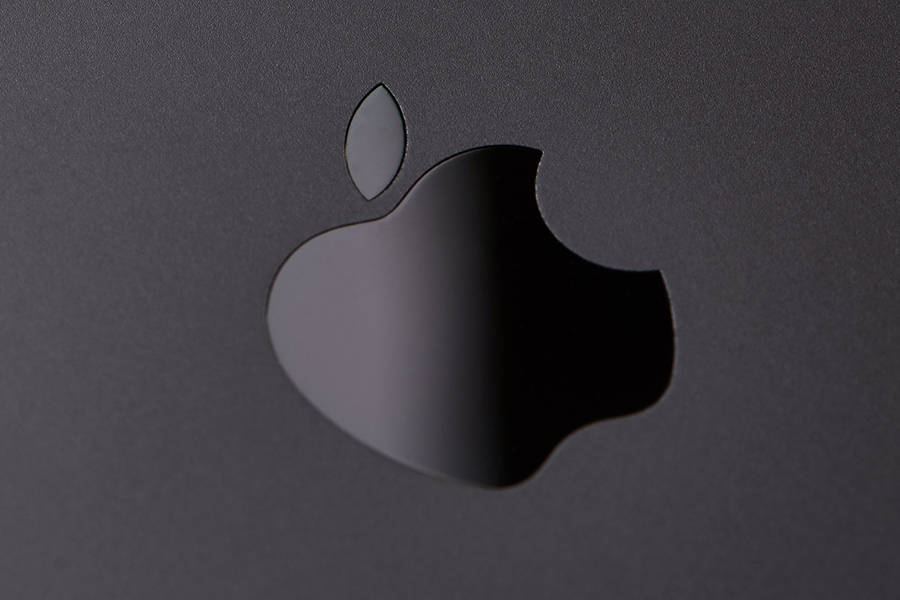 It has been a few years since I actually sat down and watched any of these as for the last few years (maybe 3 or 4), pretty much everything coming out of Apple has been “Meh” so I haven’t paid too much attention to them.

Gone are the “Wow!”, “How do they do that?”, the “I want one now!”, or the famous “One more thing” of later years. All Apple seems to offer these days are “more” of the same. And by “more” I mean faster CPUs, GPUs, more pixels, and of course, better cameras.

Don’t get me wrong, I think the engineers at Apple are achieving tremendous breakthroughs in mobile technologies and their phones are up there with the others and likely better in some ways than the competition. There is no doubt in my mind there.

What I miss is the type of innovations that just made me go “Wow, I want that”. Actually, to be fair, there was one feature which made me wish for a new one and it is on their Apple watch. Their new always-on display is definitely something that I would want. Other than that, meh. Sometimes less is more as proven by the Pixel 3a.

Now perhaps I am no longer the target market and that’s the problem here. I don’t play games on my phone so greater CPU, GPUs, and the new Apple Arcade service don’t appeal to me.

I rarely use a tablet and when I do it is to watch movies when travelling so I find my very old Nexus 7 tablet still works just fine for that. So the multitasking improvements with iPad and the new iPad OS don’t really help me much.

I am also quite happy with Netflix at the moment and didn’t see any programming on Apple TV+ that makes me want to subscribe. Perhaps that will just take time for them to create some content. That’s likely why they will give away one year for free for anyone buying a new Apple device. Get them hooked early.

In comparison, Disney Plus, Disney’s new subscription channel, is starting with a bang with the launch of The Mandalorian (Ok I am very biases as a Star Wars’ fan but who isn’t?) and pretty much the entire Disney catalogues. Hard to argue against that. 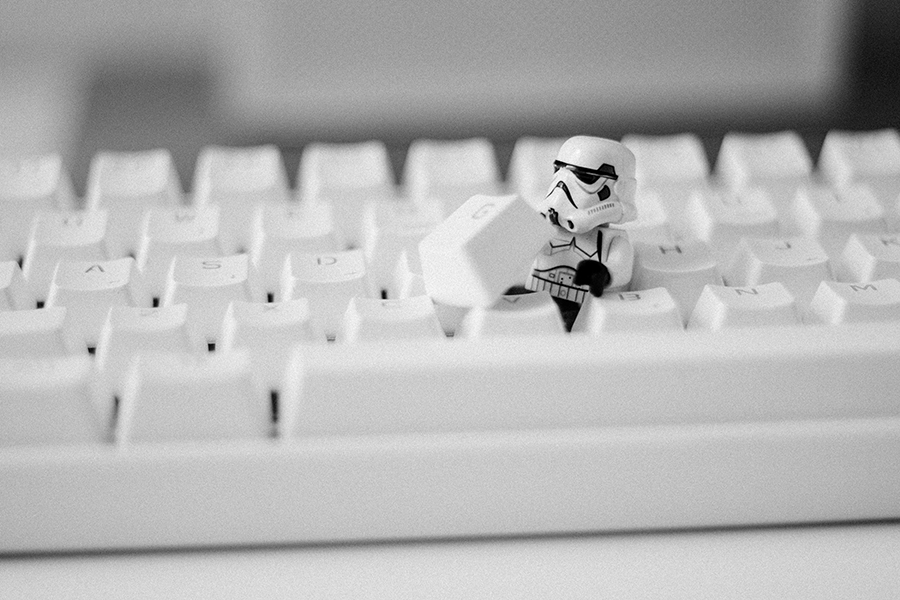 Now again maybe I am just too old (and my kids will attest to that) but more cameras aren’t necessarily going to make me buy a new phone.

I do have an Instagram account and I do take pictures occasionally on it but I am no pro photographer or constantly taking pictures and videos of my life so a lot of specs and features don’t speak to me.

I also rarely snap selfies so Slofies as surely not going to sell it for me either. It was also kind of strange that they revealed Slofies as kind of tongue in cheek. I am wondering if they are not sure if the feature will catch on. As I was watching the event, I asked myself at one point if I was watching an event for Nikon or Canon. I think at least 50% of the event was dedicated to the cameras. Now thinking about my kids again and how much time they spend taking pictures, videos, tiktoks, snap chats, and whatnot, I can see that those features are very important to Apple and why so much emphasis was put on them. 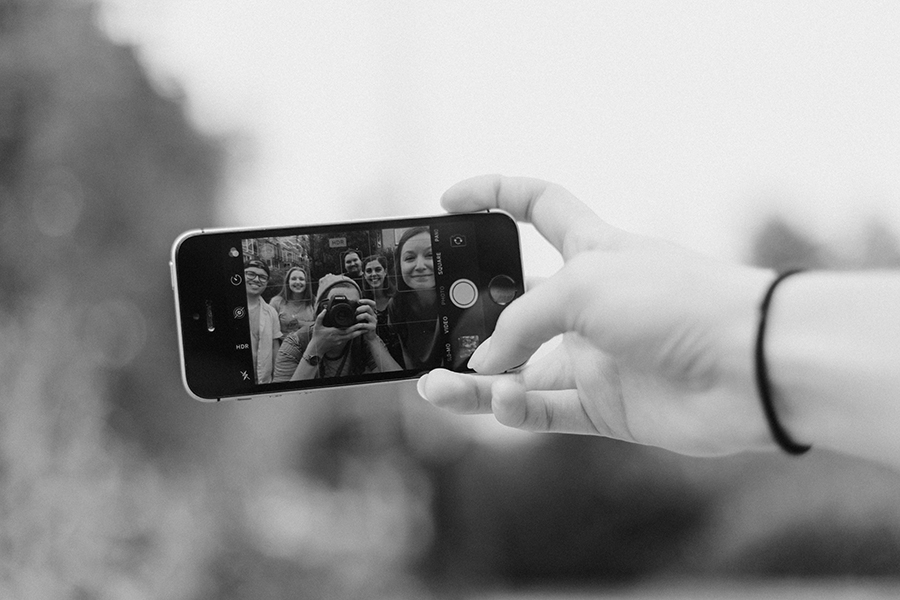 Some features that I am curious about are the new spatial audio. I don’t watch movies on my phone but I am curious to see how that will turn out. They are also claiming better batteries with longer times but they keep saying that every year and that doesn’t seem to stop me from having to charge during the day or my kids from being constantly out of charge. Google also claims the same thing with their Chromebooks and I am constantly having to plug mine in. Frustrating.

There is one feature that I have been waiting for a while now and I can’t understand why none of the manufacturers have come up with it yet. Can we get a phone that if we drop from say 4 feet high, the screen won’t shatter to millions of pieces so I don’t have to buy a case or screen protector and wreck the beautiful design that your company came up with?

I am not talking about dropping it from one story high and having a truck drive over it, it just needs to survive a simple fall from my hands. That’s it.

I see so many people with cracked screens that you would think that would be a no brainer. Especially considering the amount of money spent on these things, (the top of the line iPhone 11 Pro Max is $1999 CDN), you would think they would catch on?

Maybe they just make too much money repairing them or selling cases for $179. 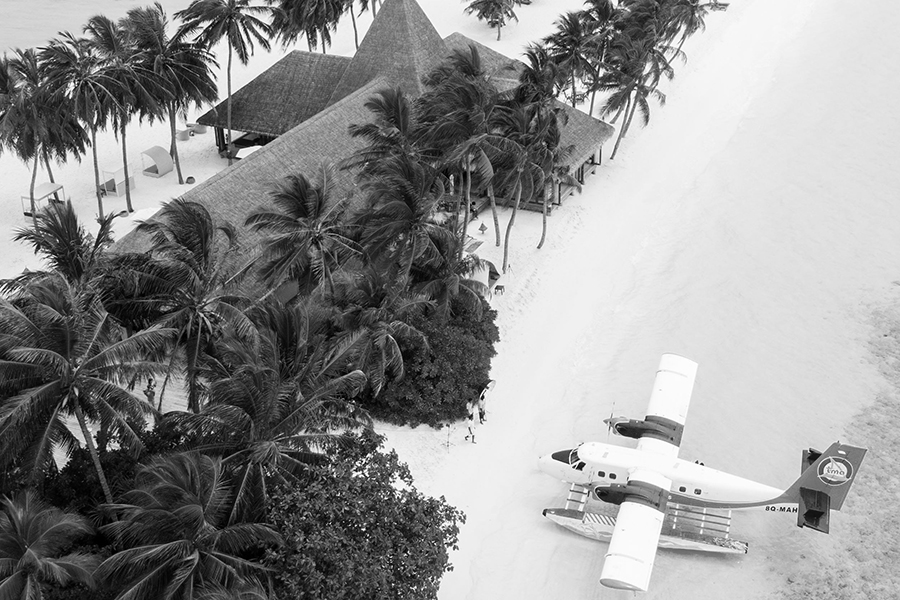 Finally, I will conclude with a positive, I do think the new names are clearer than before.

I now know that Pro is better than the base model. It is also inline with their Macbooks naming as well.

I found the old Xs, Xs Max, Xr naming confusing. Also for the longest time, I was saying X instead of 10.

Now let’s see what Google comes up with their new Pixel coming out in October.