WeWork has been all over the news lately with their “interesting” CEO and his antics. He stepped down as CEO at the end of September. They are also expecting to announce layoffs (25%?) this month. Usually never a good thing for morale when layoffs are announced before they actually happen as productivity drops to near 0 as employees wait to hear what is going to happen and start working on their resumes. Now I am not going to go over the suspect business model of leasing spaces long terms and renting them to short term tenants as perhaps there is more to it then that but since I had the opportunity to visit the WeWork office at Marine Gateway in Vancouver recently, I thought I would share my thoughts. 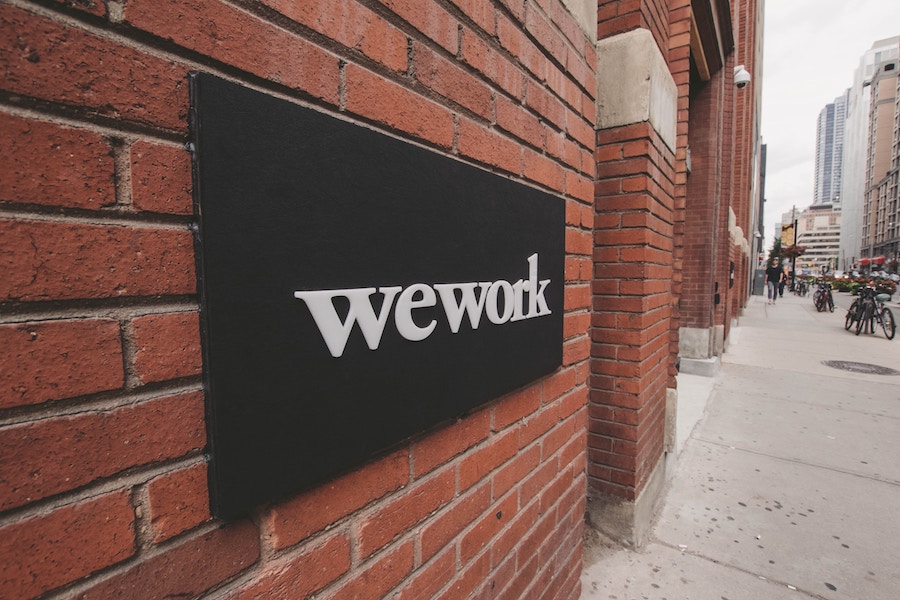 The Good, the Bad, and the Ugly

When I first entered the WeWork office, I was quite impressed with how things are setup. Very open concept, super nice kitchen, beer tap, foosball table (that’s all they need to have to win me over). A lot of lounge chairs and tables for casual discussions. They have these phone booths (now I know it is pretty common for co-working spaces) to make calls and not disrupt everyone. Plenty of meeting rooms in all sorts of sizes. Everything is very modern. You can tell they didn’t skim on the costs. Good.

Things turned a bit when we started to walk down where the dedicated offices are. Although the offices are nice and modern, all the walls have ceiling to floor glass walls allowing me to see directly into all the offices. It felt like all the employees were fish in an aquarium bowl with people in the hallway looking at them. Coupled with the facts there are no cubicle partitions between the desks (more on that), employees get no real privacy while working. I inquired if we were allowed to put things in the windows to create more privacy and was told it wasn’t allowed. Bad.

The thing that bugged the most about the place is how little space you are provided to work. The desks are 48” wide and are all side by side tucked together. Now there are plenty of articles that go over why open space concepts are bad for productivity and how they end up costing the companies more so I am not going to go over that (read this or this or that). Technology work in general is a very creative process and more importantly, in many cases, you get into this creative flow and every time you get interrupted it takes a long time to get back into it. I have worked for two open space concept companies over my career, and  in both places, there was plenty of distance between the desks to give you a bit more “private” space. I just didn’t get that feeling at WeWork. Well to be fair, most of the co-working spaces I have visited struggle with space allocation although some are better than others. That’s really the biggest hindering thing for me. Ugly.

Now it seems that in the last year, the co-working spaces in Vancouver have sprung like mushrooms. WeWork alone has 7 locations in the Vancouver area (Vancouver and Burnaby). There are 3 new spaces in Richmond operated by copycat and 1 by the established Regus (that space is better although less modern). The WeWork marine gateway location is only half occupied. It seems like they all just went ahead and drank the Kool-Aid of co-working and created plenty of these spaces without really thinking if people really wanted them the way they were creating them. It will be interesting to see what will happen with them over the next few years. My bet is that there will be a major consolidation and only a few of the locations will remain.