Uber Me Mobile App Part 2 – Show Me The Money?

As I wrote last year, we get a lot of customers coming to us looking to us to build an Uber of “Insert Market Here”. In that post, we concluded that if you want to launch a service similar using the Uber model, you better come with a full wallet. I read a few articles recently that really proved that point and in fact, put the entire model under question. Can it really work? 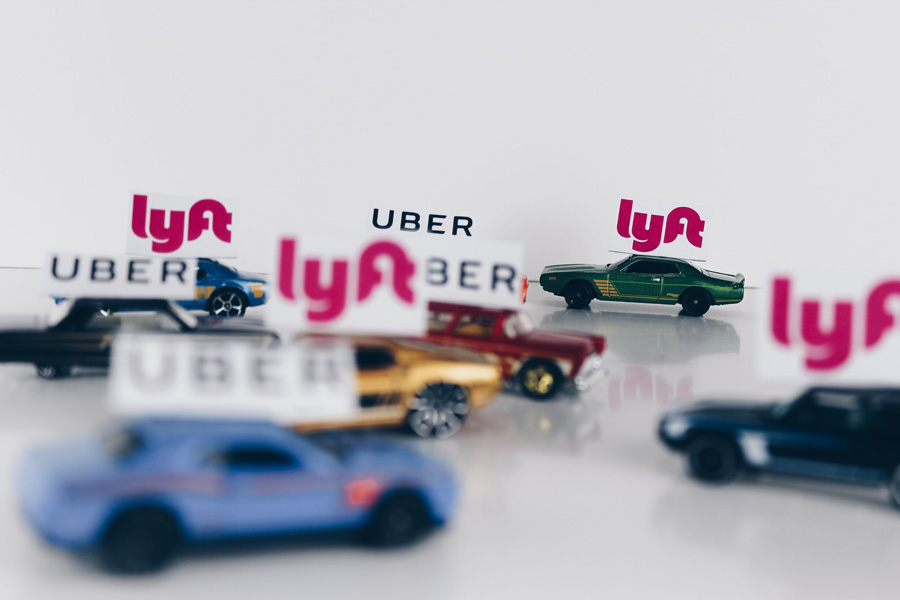 It has been well discussed that Uber is losing money like crazy. Roughly losing 4 billions per year (although 2018 was a positive year). Uber lost $5.2 billion in the second quarter alone. Now granted, a lot of that loss is related to their IPO but still, those numbers are not encouraging.

To make matters worse, it is widely anticipated that their stock is going to take a dive on November 6th when the “lock-up period” ends and major shareholders are allowed to sell their shares from the IPO.

Now on the other hand of the spectrum, there are many reports (and here) showing that many drivers are having a hard time making more than the minimum wage working for Uber. The rates depends on the location as well as the type of car you drive and also when you drive but in general, that’s not very enticing for drivers to jump onboard. That likely explains why nearly half of the drivers quit in their first year. Coupled with the fact that Uber is losing money left and right, it doesn’t look like they can increase what they pay drivers to entice them to stay longer.

Show Me The Money?

Perhaps all that is happening right now is two companies (Uber and Lyft) competing for the same market and trying to undercut each other until one dies out. Once that happens, rates will increase and the company will be able to make money. There are also many incentives by Uber to entice new drivers and new users to join (as we suggested last year) which likely affects their bottom line and eventually those will tailor off over time. That being said, going back to our post from last year, it goes to show that you need to bring your wallet if you plan to launch a similar service as not only you have to “buy” your way out of the chicken and the egg problem with a lot of marketing and incentives to entice new users, but you also can easily face competition quite quickly as there is no technological barrier that newcomers face in order to enter the market, just money.

Uber Me Mobile App Part 2 – Show Me The Money?