A few weeks ago, we released an article about Union County and Monmouth County and their push to increase political engagement. Both counties use our Info Grove service to manage their apps and communicate with local citizens. The mobile apps are used before, during, and after the election process. 14 Oranges partnered with New Jersey counties to change the way people learn about local elections. The county elections have been over for a few weeks now and here is what we learned. 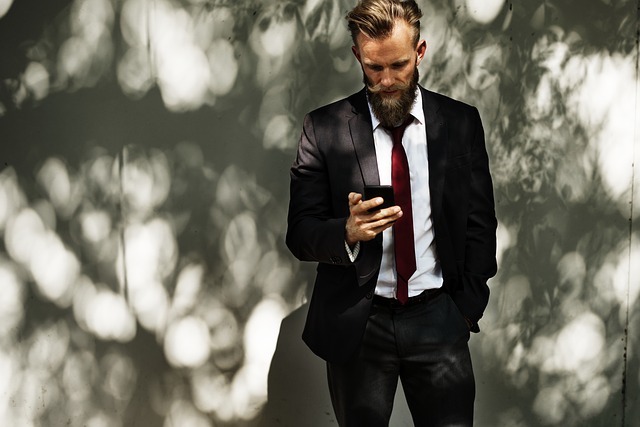 The New Jersey counties used their apps to keep citizens up to date throughout election day. Push notifications were sent to inform citizens of polling station hours, and they sent updates as votes were counted. Citizens continued with their day as they received election notifications, keeping them engaged. With the political mobile app, citizens don’t have to refresh a web browser or a social media page to stay up to date; they just use the app. 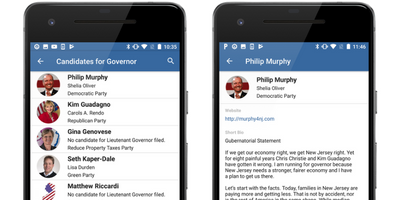 A common reason why people don’t vote is that they don’t know who’s running and who’s running for what. A mobile app, operated by a nonpartisan body, gives a centralized platform for those running in political campaigns. Each candidate can have a section in the app, controlled by the unbiased officials so that citizens can read an objective overview of candidate bios, promises, and beliefs. 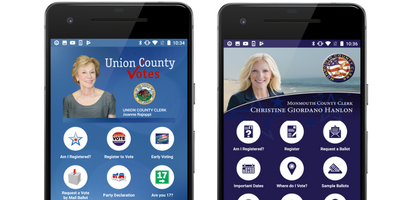 In addition to candidate ID cards, the mobile app is used to provide the basics, and we mean the basics. The apps answer the obvious questions, such as “Am I registered?” or “Where do I vote?” The political mobile apps make the voting process as easy as possible. Governments need to find ways to take down the barriers of the past, and a mobile app is a solution for the 21st century.

“We wanted to make the app as user-friendly as possible so voters could easily pinpoint the information they were searching for. To achieve this, I worked with 14 Oranges to design a sleek menu that utilizes round icons to organize our elections information. I also wanted to utilize push notifications so voters were instantly informed about the latest election deadlines. The overall goal was to make information more readily available to the public and increase voter awareness and turnout.” – U.S. County Official

Listen here to learn about the political apps in New Jersey, and how it changes election day engagement with active push notifications. Will this trend push to British Columbia?

Are you looking to create a mobile app for your county, region, province, state, or city? Contact us today to see how 14 Oranges can help you meet your political objectives.