I used to have a Motorola RAZR back in 2007-2008 before I switched on an iPhone. I wasn’t the biggest advocate of the phone as it seemed to drop calls quite often leading me to lose my temper a few times (I am getting better at that. It was a robust phone I must say). 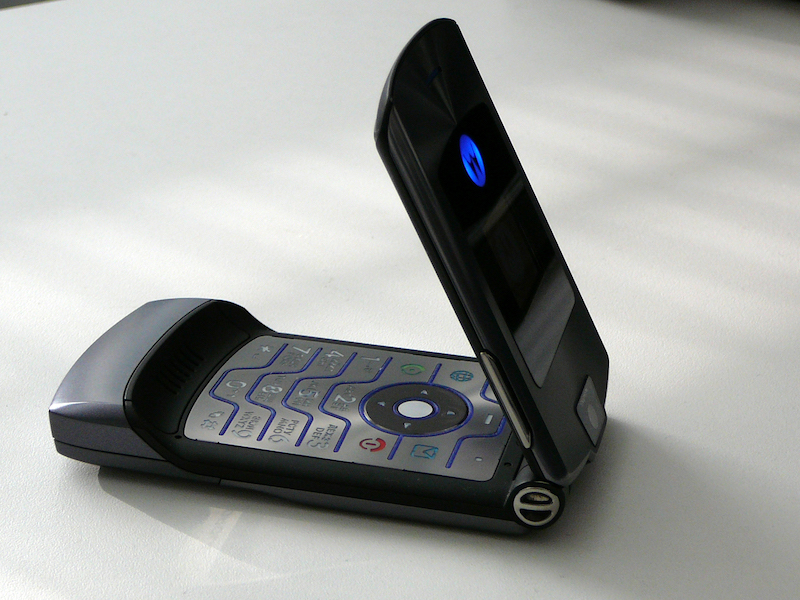 That being said, one could not deny how slick that phone looked and how fun it was to use (minus the dropped calls) and I was pretty curious when Motorola announced they were re-launching it.

The new Motorola razr (yes all lowercase) is an Android phone with a full touch screen that folds in the middle. Unlike Samsung’s attempt to make a folded phone which unfolded into a tablet, Motorola is trying to create a “regular” smartphone which folds into something that’s easier to put in your pocket / purse.

Now foldable screen technology is still new and they still have to work out the kinks but I find it is a very good use of technology as we all want our screens to get bigger and bigger but our pocket/purse sizes are not following suit. Furthermore, I have previously mentioned that one of my pet peeves with phones is that they don’t come with a protective case built-in. Seems like Motorola solved that. Also, I have also claimed that both Apple and Google’s latest product releases were in the “meh” category. This one is bold and pushes the envelope dramatically.

That being said, there is one thing that would prevent me from buying one: It is pretty expensive. $1400 USD for a phone is a bit much compared to the iPhone 11 at $749, the iPhone 11 Pro at $999 or the Pixel 4 at $799 for flagship phones especially considering that the razr’s technical specs are outdated.

But I have to give credit where credit is due. This phone is a phone that I really want to have.